False ceiling goes by many names, such as grid ceiling, suspended ceiling, T-bar ceiling or drop ceiling. This is essentially an artificial roof, created as a minimal extension of the existing roof. False roofs were previously used only in commercial structures. Over time, they have also become an integral part of the home, as they give a certain charm to the interior of the home. The space between the actual roof and the false can be used to install lighting or as air conditioning vents. 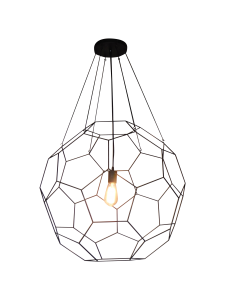 False ceilings can be categorized into many types based on the material used ,appearance and visibility.

Gypsum false ceiling come in the shape of square boards that are hung with the help of iron framework.

POP ceilings are attractive, less  maintenance and have a long life span. It  is functional and gives an aesthetic feel.

Wooden false ceiling known for  its natural texture and pattern.

When the metal surface is polished it gives a shiny surface which is a treat for eyes.

Fiber ceiling panels are man made by synthetic and natural minerals. They come in many shapes and sizes.

WhatsApp us
Scroll to Top